It is now possible to use its Bitcoins to make purchases on the website of the global online commerce giant Amazon, thanks to an ingenious solution using the Lightning network, Moon.

Moon is an encrypted payment processing start-up that works by allowing portfolios supporting the lightning network to be used via Moon’s browser extension.

The extension allows customers to connect their cryptocurrency wallet, for example a Coinbase wallet, and use it to make Amazon payments in Bitcoin, or one of three other accepted cryptocurrencies: Litecoin, Ethereum and Bitcoin Cash.

However, it should be clear that this is not a native payment option for Amazon … The company and its vendors will not receive crypto-currencies, but they can be used for the transfer of funds.

Transactions are managed by stock exchanges and financial institutions that convert bitcoin into fiat currencies and then pay Amazon sellers in traditional currencies. Transactions do not cost the buyer anything.

Moon integrates with Visa and Mastercard and earns its money by getting a small discount on interchange fees every time sellers receive a credit card transaction.

Moon has already been tested by a small group of beta users, who used it to pay on Amazon and other e-commerce sites with their Bitcoins, and the browser extension is available on the Chrome app store as soon as possible. now, making it accessible to 60% of Internet users.

So far, the extension supports purchases on Amazon.com only with US dollars, but the team is looking to expand more broadly

While Amazon already offers Moon, the crypto-currency flash network in general exposure to its massive user base, projects are already under way to go further with ebay, Etsy, Target, Domino’s and AliExpress.

Moon is a New York-based start-up created last year with an investment of $ 100,000 from Entrepreneurs Roundtable Accelerator.

Murat Aktihanoglu, chief executive of the accelerator, said the investment was made after a thorough review of the company’s long-term outlook, based on a future in which lightning network payments would be used by all major companies e-commerce. 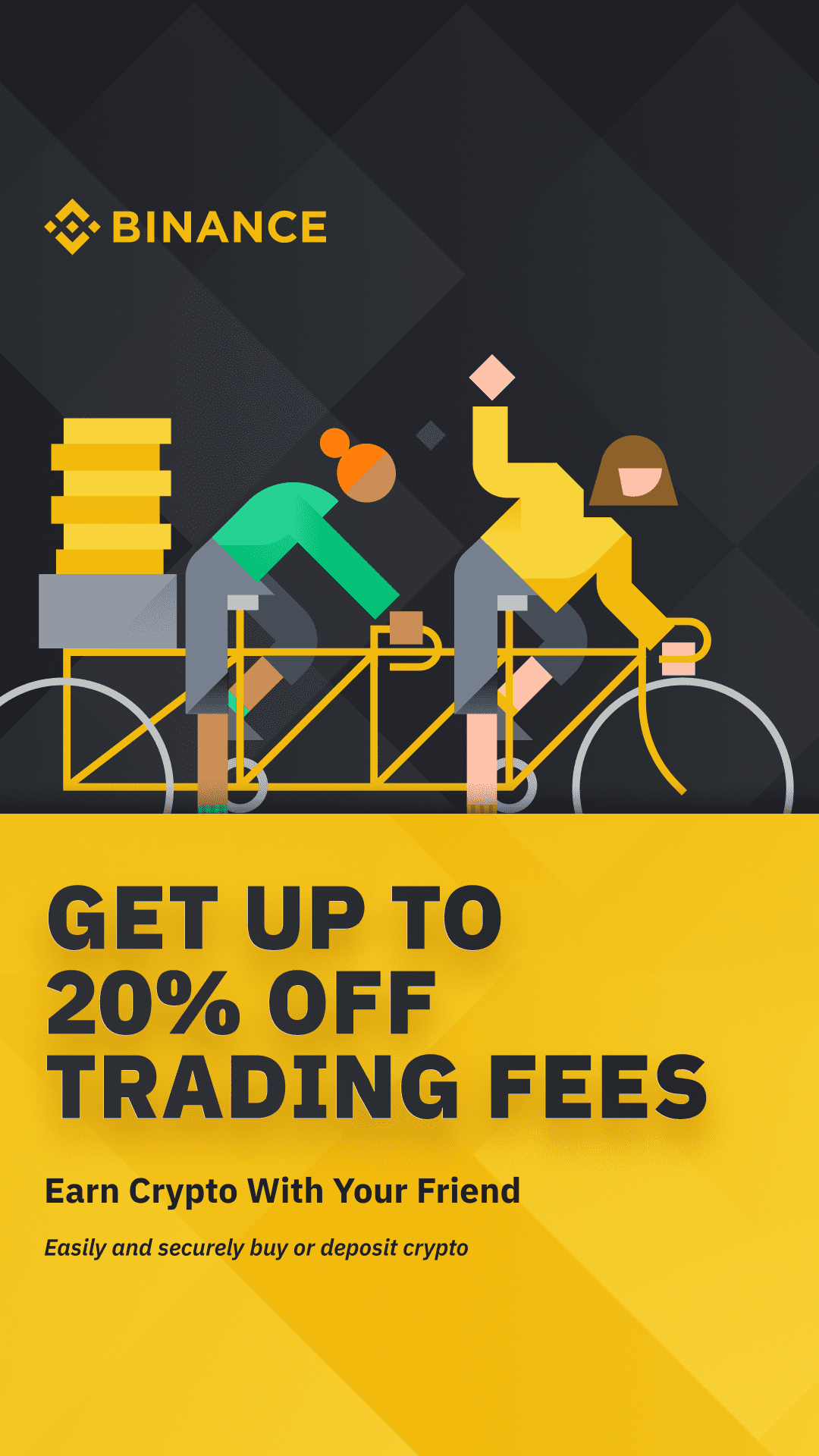